Select a Page:
Scroll to top

In a quest for some height gain formulations on several directories on the internet, I came across the Rite Hite Tablet which, according to the manufacturer, is a homoeopathic medicinal approach for short-statured children and gain other benefits.

Getting into details to know more about this height gain tablet would be necessary as this will give we customers hints as to make our choices for such formulation or similar products.

However, the product promotes as a combination of well-proven drugs of homeopathy manufactured from SBL’s Research and Development.

According to the manufacturer, the Rite Hite Tablet is formulated particularly for the growth of children and younger folks with short stature caused by many factors and also for other benefits.

Seems like it’s claiming to work, to some extent, in a similar fashion as the natural Human Growth Hormone as it claims to achieve the optimal balance of growth determining factors.  According to them, it helps in promoting optimal growth.

From my research on several internet directories and investigation of the Rite Hite Tablet, I had to put up an honest review as regards to this product. Read further to get details! 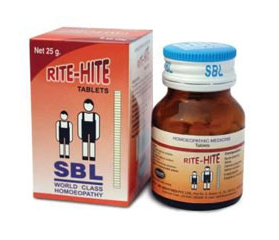 Usage: 1-2 Tablets Once Weekly Depending on Age.

Money Back Guarantee: Not specified

What Is Rite Hite Tablet?

As stated with reference to the SBL’s Research and Development, Rite Hite Tablet promotes to be a height promoter for children and younger folks who desire to achieve optimal growth.

According to our source, the Rite Hite Tablet is presented as a bottle containing 100 tablets of 250mg each with a net weight of 25g.

There is also a pack of 250 tablets of 100mg each. As captioned on the company’s label, it promotes to be a product of homoeopathic medicine from (SBL’s Research and Development); referred to as world-class homoeopathy.

The SBL Company is an Indian based company. As stated in their profile, it is known to be the leading homoeopathic medicines manufacturing company in India offering a wide range of world-class homeopathic remedies including generics, single remedies, bio-chemic /combinations, as well as specialties. Back to Rite Hite Tablets!

According to its manufacturer, the Rite Hite Tablet achieves the optimal balance of the key growth factors (genetic, hormonal balance, nutritional status, general health) and so helps to promote height and growth to their full potential.

According to them, it is indicated in children whose growth has been compromised because of imperfect assimilation, anemia, and feeble digestion.

Yes, the Rite Hite Tablet promotes to be a proven homeopathic height promoter for children and younger people.

From reviews seen so far from customer users, though not explicit, benefits have been derived from using this formula for the above-named purposes. Continue reading to find out!

According to the manufactures and several other retail websites, the Rite Hite Tablet is specifically for children and younger people who suffer from severe malnutrition of the body’s essential minerals.

The Rite Hite tablet also promotes to make kids have stronger bones and has been used for South Asian kids who suffer from malnutrition.

This growth formula would be good for you, according to its manufacturer, if you are in this age group (young children).

To further buttress their claims, they stated that this homoeopathic formula maximizes the height potential of the age group in question, revitalize the memory of children who are mentally and physically backward, facilitate their growth and development, optimize assimilation and consequent defective nutrition and others.

Amongst its stated drug combination is Thuja Occidentalis which, according to the manufacturer, claims to act on the skin, blood, gastrointestinal tract and the brain as well as in a case of exhaustion and emaciation.

There are no side effects, according to them. Read on!

Though the mechanism of action of this formula was not described, its constituents were outlined.

These ingredients would include Baryta Carbonica(3x), Silicea(6x), Calcarea Phosphorica(3x), Natrum muriaticum(3x) and excipients added in sufficient quantity to make up the required weight.

This growth formula was stated to contain Thuja occidentalis in another third-party website in place of Natrum muriaticum. This is really contradictory. 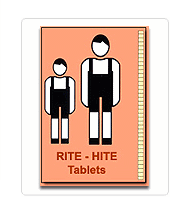 From many sources seen before putting up this responsible review, no proof of claims was shown in details; clinically or scientifically.

Also, the recommended dosage regimen does not show any authenticity following my research and findings.

While trying to get more details about this formula, I discovered that there are several online retailers where we can buy the product from; even without a physician’s or doctor’s prescription. There is no refund policy.

If the SBL Homeopathy Rite Hite Tablets is really safe for children and younger folks like us, I think there should be proofs of approval and/or endorsement to show for that; instead there were just statements which claim such.

Conversely, such a product shouldn’t be restricted to particular age groups as claimed; yet with contradictory facts.

For a fact, I would first consult a professional medical doctor before giving this Rite Hite Tablets to a child for the safety of each user, since there is truly evidence to back up the formula. 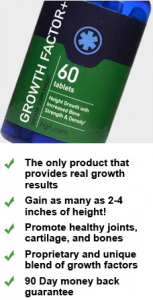 At this juncture, you will glad to know about the Growth Factor Plus formula; an effective formula with several proofs of benefits.

But, this formula of pills are for only adults over the age of 18 years old and if you’re like me, with the growth plates fused, you can expect inches in height.

The Growth Factor Plus, we found many reviews from real users out there to share their personal usage and experience with the product, where they actually gained inches in height.

Take your time to stop by at the review to find on all about this effective and safe formula, if you’re over 18 years of age.

So do you have any questions or concerns? It’s my pleasure to share with you any helpful information you might need. Remember, all you have to do is comment me below at the box section underneath.

Grow Taller for Dummies Review – Does This Really Work? – Get The Facts Here. 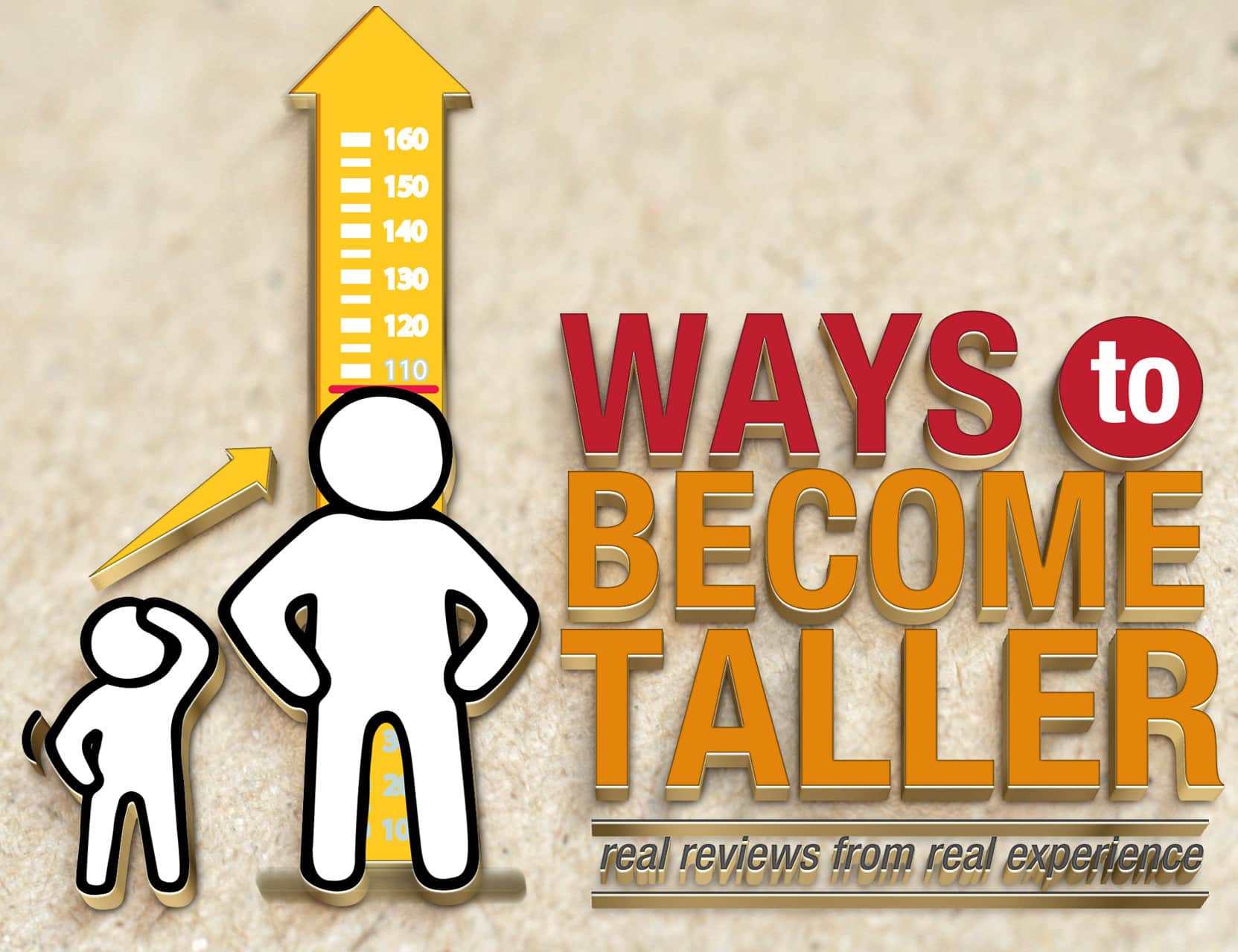 I am the author & founder of WaysToBecomeTaller.com website. What I do here, I search up resources from product's websites, consumer reviews and I write down real honest reviews based on my knowledge, opinion, thoughts, and personal experience from several years dealing with height growth products that I personally used and others that I have not.

Which is why I have done over 140+ height products' reviews since 2014 because I'm tired of false information out there...

I Hope you enjoy the value and reliable info we provide. Make sure to drop me any concerns/questions or opinions, right under each page in the comment box!

Need advice? Ask me below, I would love to help! 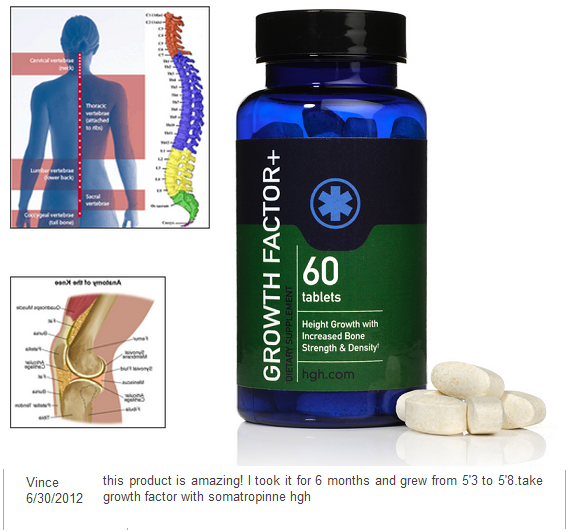 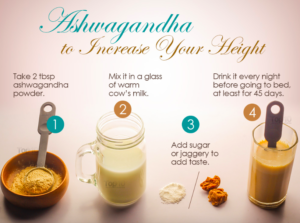